Henry studied science and engineering at Steven Institute of Technology. Part of that curriculum offered a glimpse into the new science of Chaos. After a stint as a professional musician, he found a job on Wall Street.

Henry’s background in the markets began in 1978 as a runner at Comex. By 1984 he had purchased his own seat on the exchange. In 1990 he moved over to NYMEX as a floor broker specializing in crack spreads. He eventually left the exchange floor for Lehman Brothers as a broker and analyst. Six years later Henry moved on to the institutional trading desk at Citigroup dedicated to trading energy. After ten years with Citigroup, he formed Stanton Analytics to serve the industry with his technical expertise and experience insights.  Interspersed between those years, Henry studied technical analysis and swaps at the New York Institute of Finance.

His many years in the industry have led him to understand that statistics and technical analysis are fundamental to successful trading. Henry’s has become an iconic figure in the industry and clients include some of the largest trading operations in the world. 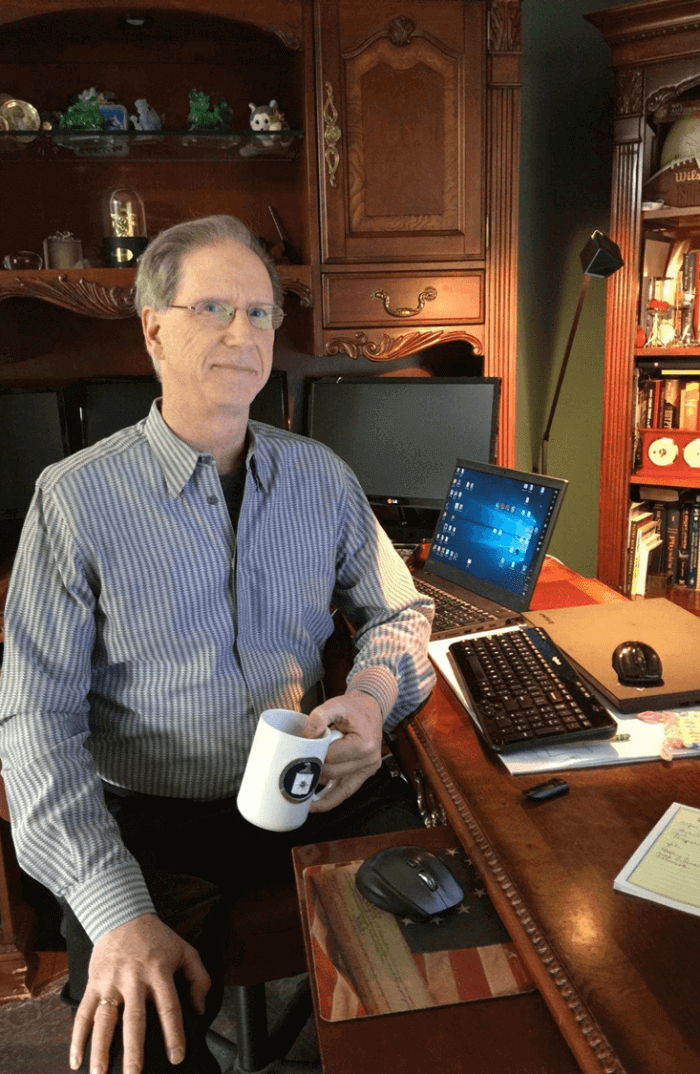